Mission Territory has broadened its mission and started a new community in Chemba (Dodoma) the Capital of Tanzania. 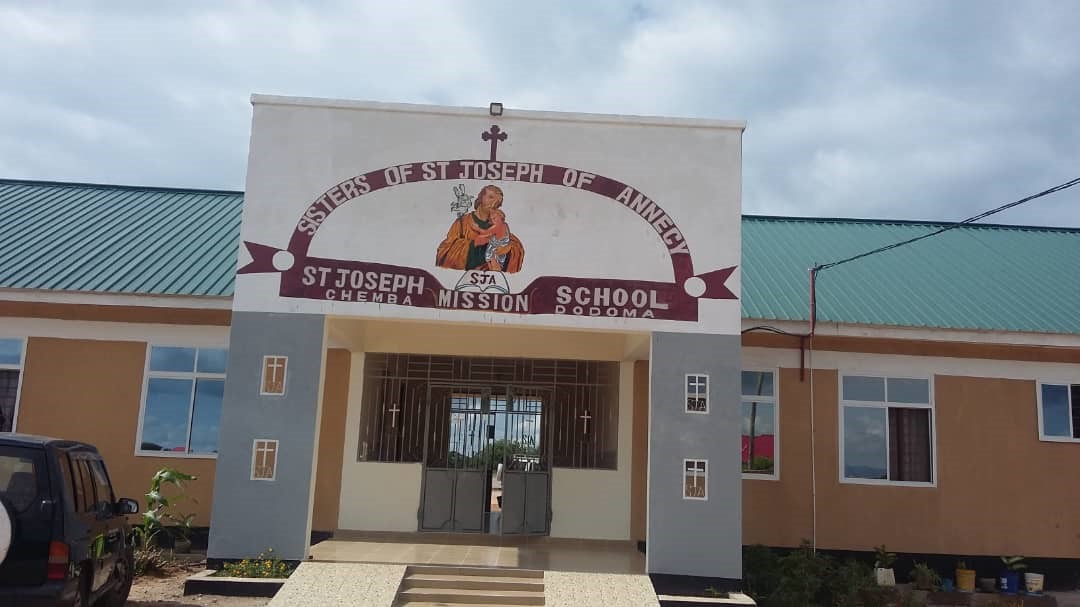 In 2016 when Srs Bernadette and Josephine went to Arusha for their Annual retreat a gentle man requested them to come to Chemba where people needed the care of Sisters. Though the Sisters did not take it very seriously but he kept up the contact and we went to see the place. He showed us a village called Paranga where the villagers were willing to give us 10 acres of land and asked us to build a dispensary. This village is in Chemba district some 13 kilometers from the main town. We went on negotiating about it and went to meet the Bishop to have his permission. But he advised us to look for land through the District Commissioner and recommended a priest who deals with the land. 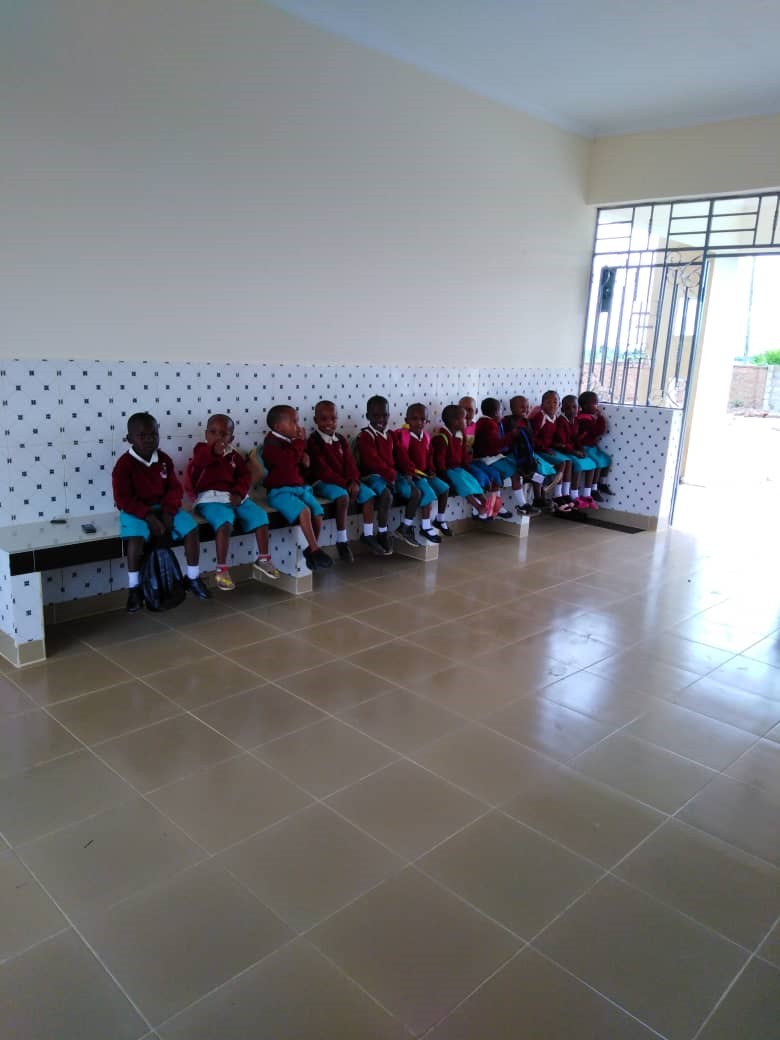 We contacted the District executive officer and the land officer who showed us the land and we had to pay a huge sum for it and got it registered in 2018. The land is on the Road to Arusha, very close to the main Road and in Chemba Town. After getting the ownership of the Land with the permission of the Superior General and her Council we planned to build a School. After clearing the ground we began the foundation with the blessing of the Bishop of Kondoa as Chemba is under the diocese of Kondoa. We started the construction with the money we had and the Generalate helped us through the Medaille foundation. We were able to complete a half of the school. While we were building the school, we also planned to have the formation house built in the same campus as we are getting young women from Tanzania, Kenya and Uganda. The Generalate gave us money to start the formation house.

We began the process of getting the registration of the school. The District Commissioner asked us to start the school in January so that we may not lose an year as the academic year in Tanzania starts from January. This is the first English medium school in the district so the officials helped us a lot with the paper work. We are proud because this is our First School in the Mission Territory. It was the hard work of Sr. Angelina that we obtained the Government Recognition till Primary school. The Pre-Primary School started in January 2020, with Sr. Angelina as the Manager and Sr. Vimala as the Head of the School. The students enrolled are around twelve. They are very smart and active. Praise the Lord!!!!!!!

On June 19th, Feast of the “Sacred Heart of Jesus” our Five Intensive Candidates entered their Pre-Noviciate. Due to ill health one among them had to discontinue her Formation. They are very happy and enthusiastic to begin and learn about our Congregation, how to live as Sisters of St. Joseph of Annecy.  Three are from Tanzania, from different Region and one from Uganda. They began to grow in the Spirit and Charism of our founder under the guidance of Sr. Sunita living in the Community of Dar-es-salaam. The new shoot began in East Africa need the support and prayers of everyone. 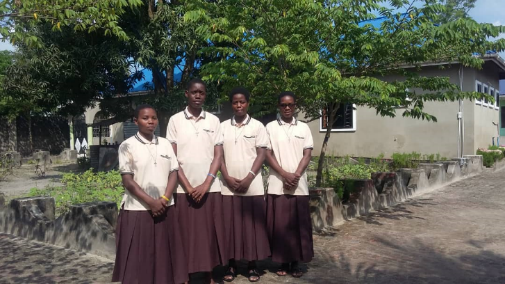 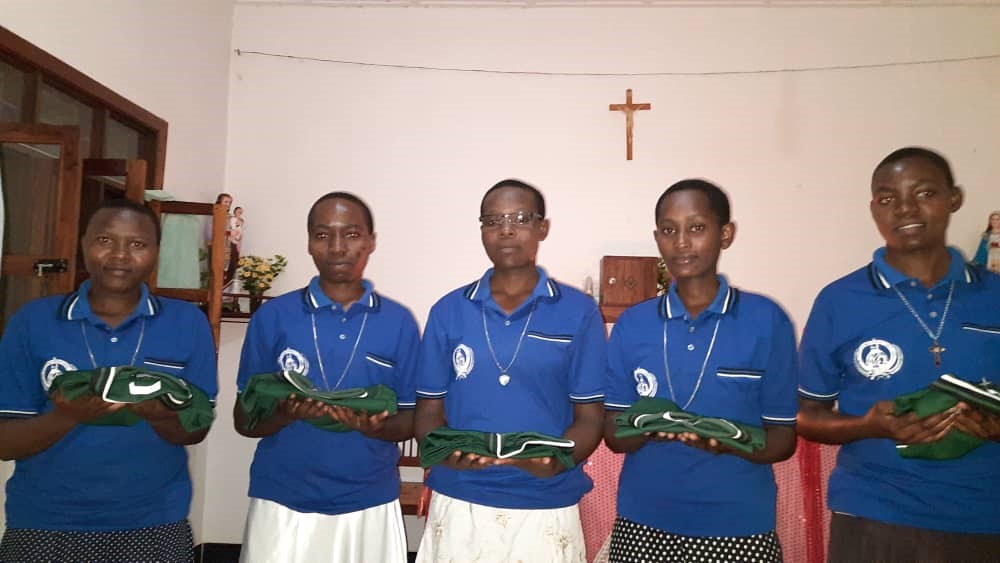