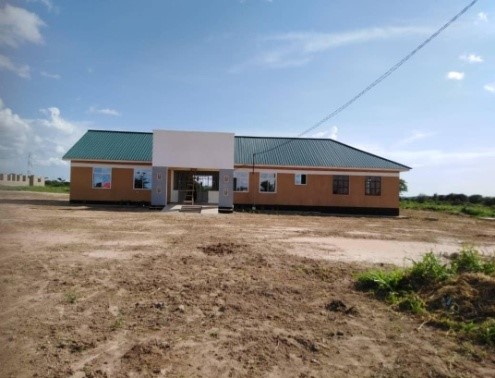 In 2016 when Srs Bernadette and Josephine went to Arusha for their Annual retreat a gentle man requested them to come to Chemba where people need our presence. We did not take it very seriously but that man kept up the contact and at last in November we went to see the place. He showed us a village called Paranga where the villagers were willing to give us 10 acres of land and asked us to build a dispensary. This village is in Chemba district some 13 kilometers from the main town. We went on negotiating about it and then we met the Bishop to have his permission. But the Bishop advised to look for land through the District Commissioner and recommended a priest who deals with land.

Through the process of finding the land they contacted the District executive officer and the land officer. They showed us the land and we had to pay a big amount and bought the land and registered it in 2018. The land is on the Road to Arusha, very close to the main Road and in Chemba Town. After getting the ownership of the Land with the permission of the Superior General and her Council we planned 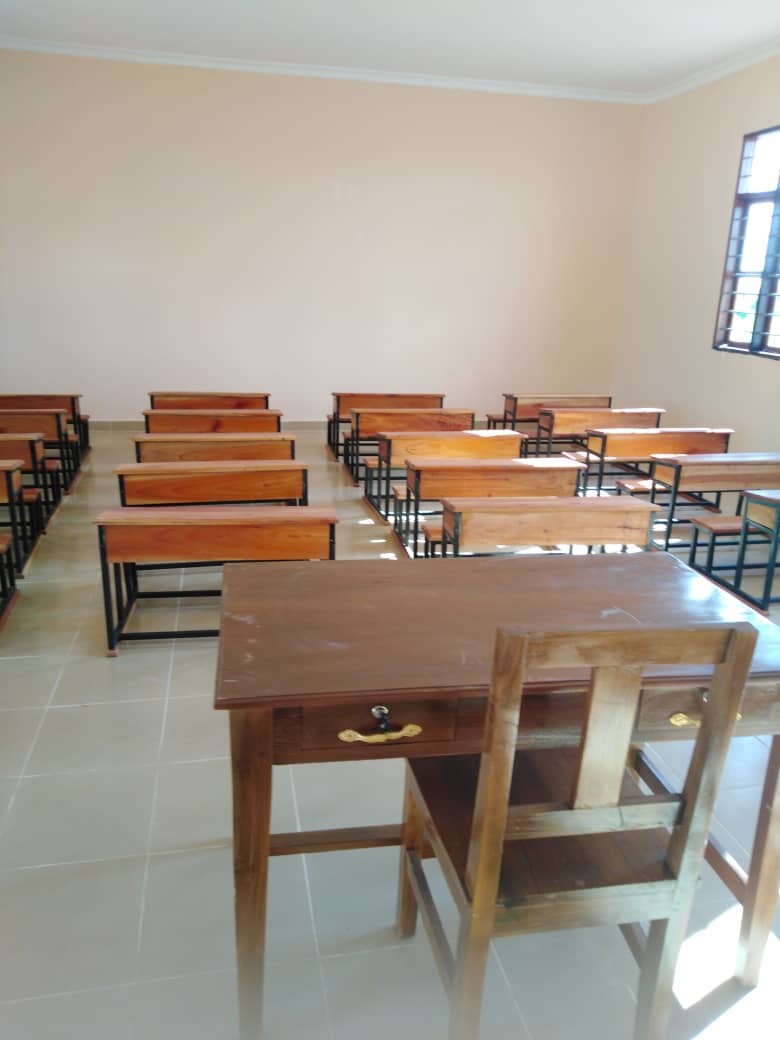 to build a School. After clearing the land we began the foundation with the blessing of the Bishop of Kondoa.  Chemba is under the diocese of Kondoa. We started the construction with the money we had and the Generalate helped us through the Medaille foundation. We now have half the building completed. If we find money we complete the other half. While we were doing this construction we also thought of constructing the formation house as we are getting vocations from Tanzania, Kenya and Uganda. The Generalate gave us money to start the formation house .With that money we laid the foundation and built half of the walls in September 2019.

We began the process of getting the registration of the school. The District Commissioner asked us to start the school in January so as we may not lose this year as the academic year starts from January on. This is the first English medium school in the district so they are very proud and helped us a lot in our work but not in finance.  We are proud because this is the First School of our own in the Mission Territory. Sisters Angelina and Vimala are here living in the school and trying to do the necessities to continue the work here in Chemba. 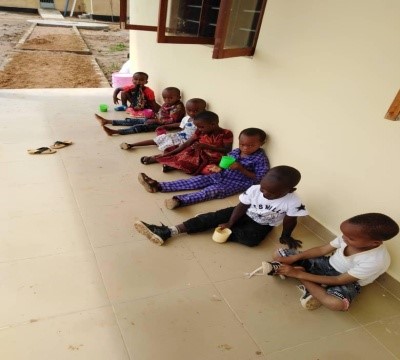 Children during the break